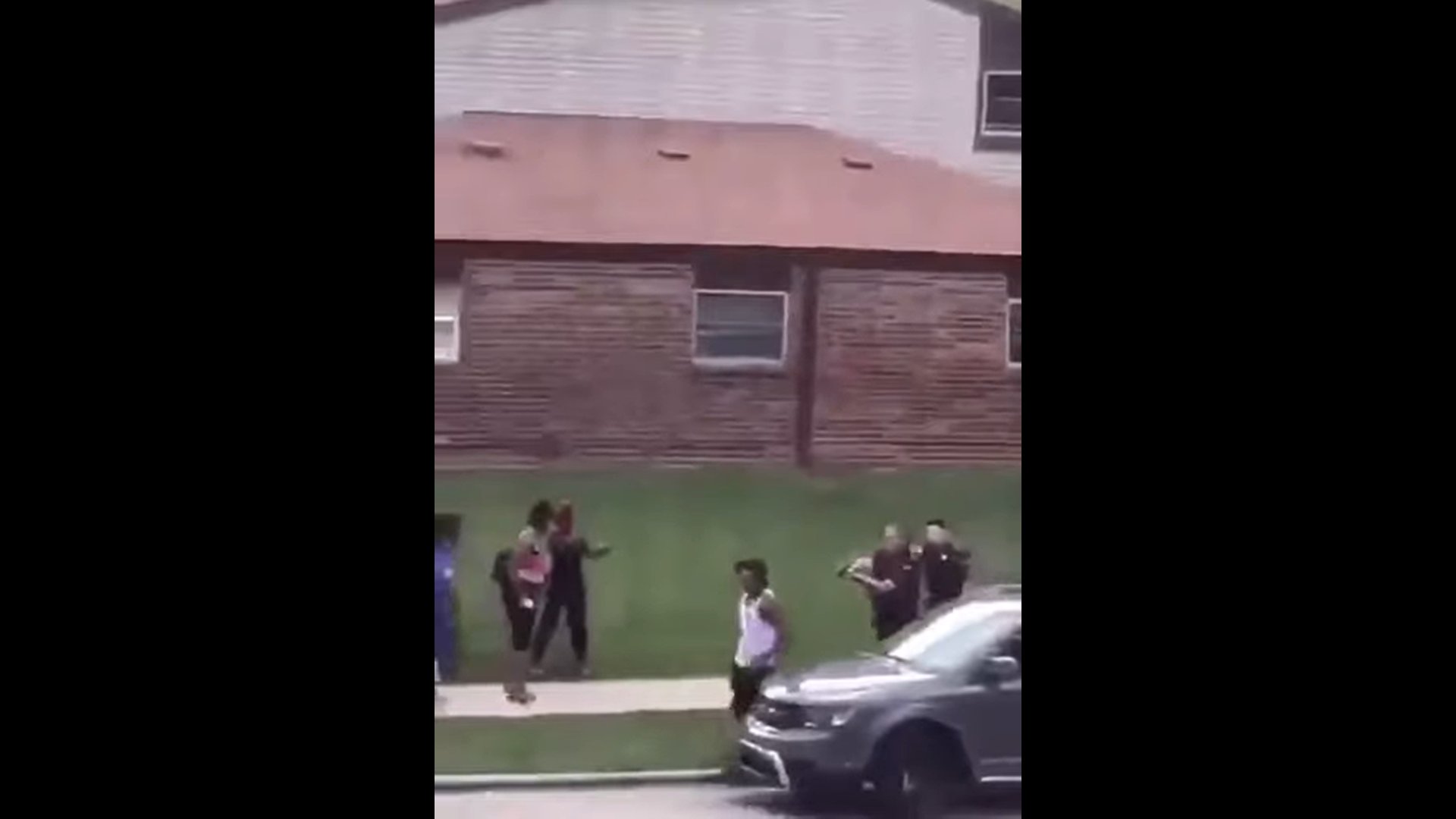 Kenoshi police officers tried to arrest Jacob Blake who had a warrant and previous convictions for violent crime. They tried to use a taser. Blake, with guns pointed at him, kept walking to his car and reached inside. Then he was shot. It’s very possible Jacob was pulling out a gun from his car right before he was shot, but their hasn’t been any confirmation.

The city broke out into violent riots immediately.

Jacob Blake has an extensive violent criminal past and a history of assaulting the police. He’s been charged in the past for domestic abuse & a sex crime. There’s an active warrant out for his arrest.

BLM then immediately broke out into riots and started burning the city to the ground.