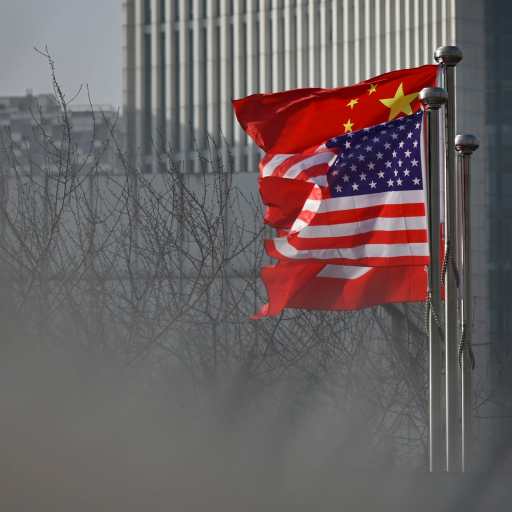 Tang Juan has fled to the Chinese consulate in San Francisco after she was interviewed by the FBI for visa fraud. According to the indictment below, she was issued a non-immigration visa last fall to do research at the University of California at Davis.

After finding photos of her in military uniform on the Internet, FBI agents interviewed her on June 20 for her visa application. She said she had never served in the military and was not a member of the Communist Party, the files said.

Juan is an active duty member of the People’s Liberation Army and she remains at the consulate in a huge violation of diplomatic norms.

“It is highly unusual for a Chinese diplomatic post to associate so closely with a suspect in an intellectual property theft-related case,” said Minyao Wang, a New York-based lawyer who has worked on IP theft cases related to China.

You can read the full indictment here:

Defendant Chen Song has been arrested and charged on a complaint alleging a violation of 18 U.S.C. § 1546(a), visa fraud. On July 20, 2020, the government moved for detention and defendant proposed release to her aunt, as a custodian or a surety with a $100,000 bond secured by equity in the aunt’s home.

This Court indicated that it was willing to release defendant with these conditions. Defendant is an active duty People’s Liberation Army (“PLA”) military scientist who lied to get into the United States, attempted to destroy evidence, and lied extensively to the FBI when interviewed. For the reasons discussed below, the government respectfully submits that defendant is a serious 1 risk of flight and that the proposed conditions are not sufficient to guarantee her appearance in this case.

Related Topics:ChinaConsulateFBIResearcherSan Francisco
Up Next

Pres Trump: To “Those Crying For Justice & Crying For Help…Help Is On Its Way”