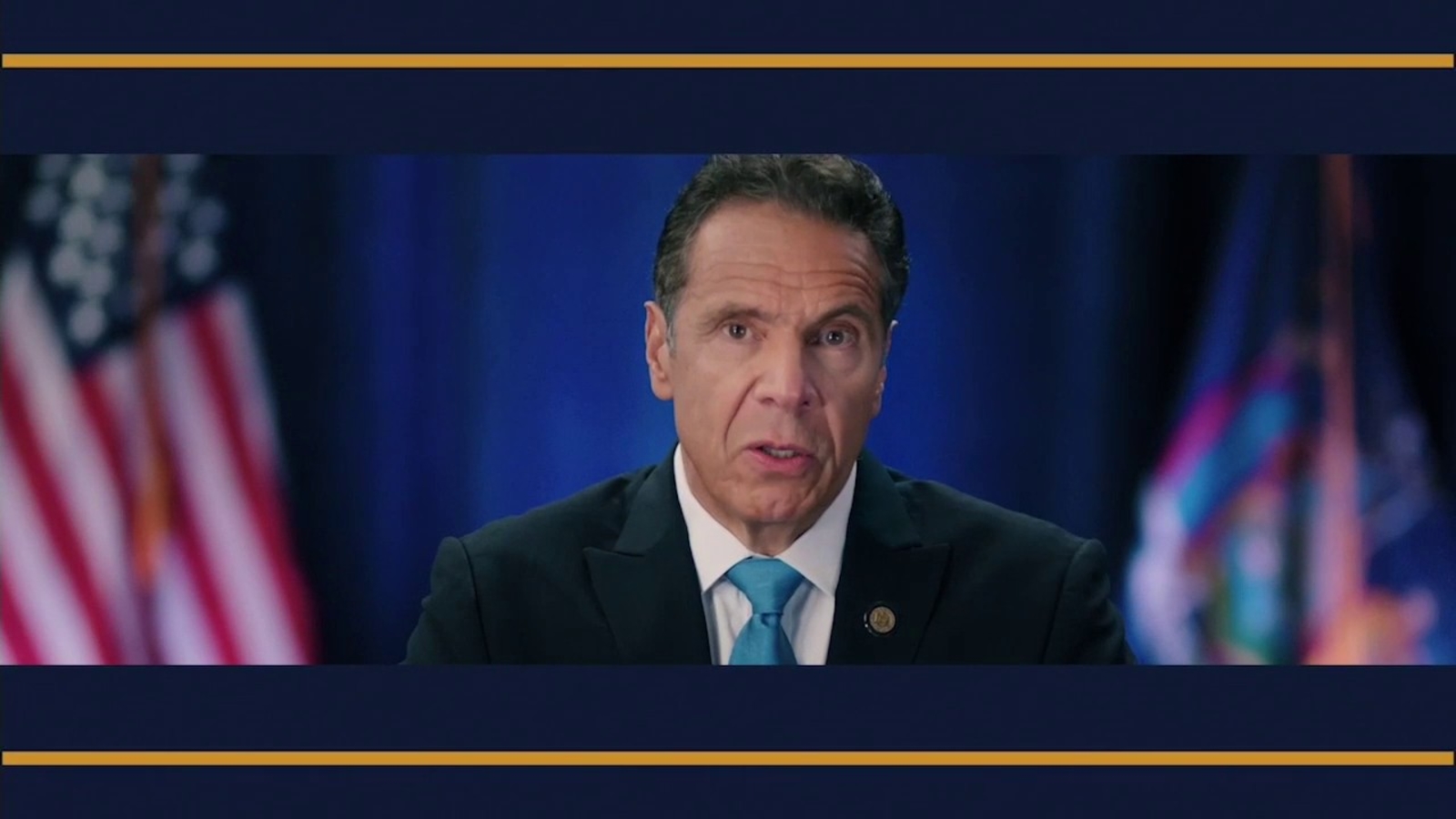 “Donald Trump caused the COVID outbreak in New York,” Cuomo said, repeating his claim. “That is a fact. It’s a fact that he admitted and the CDC admitted and Fauci admitted.”

“In fact, [the White House] didn’t even see it coming. The European virus infected the northeast while the White House still fixated on China,” Cuomo said. “The virus had been attacking us for months before they even knew it was here.”

Cuomo’s insistence on calling Covid-19 that came out of Wuhan, China the ‘European virus’ and blaming it on Trump is puzzling and deceitful.