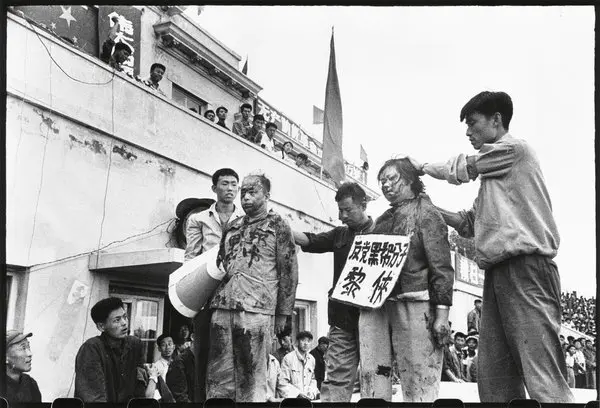 Before the presidential election has even concluded the left is already compiling a list of Trump supporters who “elected, served, funded, supported, and represented” President Donald J Trump.

They decided it’s no longer enough to just defeat Republicans at the ballot box (or steal the election). They have to silence those who would dissent from their orthodoxy.

AOC recently Tweeted, “Is anyone archiving these Trump sycophants for when they try to downplay or deny their complicity in the future?“

A new website the Trump Accountability Project threatens those who elected Trump, funded him, and who worked for him.

Former national press secretary for the DNC and former senior spokesman for Obama’s presidential campaign Hari Sevugan responded to Ocasio-Cortez’s call saying, “You better believe it.” “We just launched the Trump Accountability Project to make sure anyone who took a paycheck to help Trump undermine America is held responsible for what they did,” Sevugan said.

Jake Tapper threatened the job security of Trump supporters saying, ” I truly sympathize with those dealing with losing — it’s not easy — but at a certain point one has to think not only about what’s best for the nation (peaceful transfer of power) but how any future employers might see your character defined during adversity.” Implying that Trump supporters that don’t roll over and buy into media lies lack character and should not be employed.

Jennifer Rubin, a Washington Post columnist and dumbest women in D.C, took it a step further by explicitly saying they had a list of Trump supporters and they should be expelled from public life. “Any R now promoting rejection of an election or calling to not to follow the will of voters or making baseless allegations of fraud should never serve in office, join a corporate board, find a faculty position or be accepted into “polite” society. We have a list.“

The left has used ‘lists’ for centuries to persecute their political rivals.

One of Stalin’s associates recalled the dictator reviewing an arrest list (really, a death list) and saying to himself: “Who’s going to remember all this riff-raff in ten or twenty years’ time? No one. … Who remembers the names now of the boyars Ivan the Terrible got rid of? No one. … The people had to know he was getting rid of all his enemies. In the end, they all got what they deserved.”

Mao also singled out his enemies with nine categories: landlords, rich peasants, counter-revolutionaries, bad elements, rightists, traitors, foreign agents, capitalist roaders and—the Stinking Ninth—intellectuals. In the communist fight against “class enemies” and “bourgeois reactionaries,” teachers, people with a college degree or relatives overseas, workers, and members of minority groups such as Tibetans, were all under assault. Mao announced that the Cultural Revolution would “thoroughly expose the reactionary bourgeois stand of those…who oppose the party and socialism.“

Freedom isn’t free and ‘list’ are only used to persecute political rivals, best to take them at their word.

REPORT: FULL LIST OF VOTES SWITCHED OR ERASED BY DOMINION AND ALL THE EVIDENCE-🚨🚨🚨🚨🚨🚨🚨🚨🚨