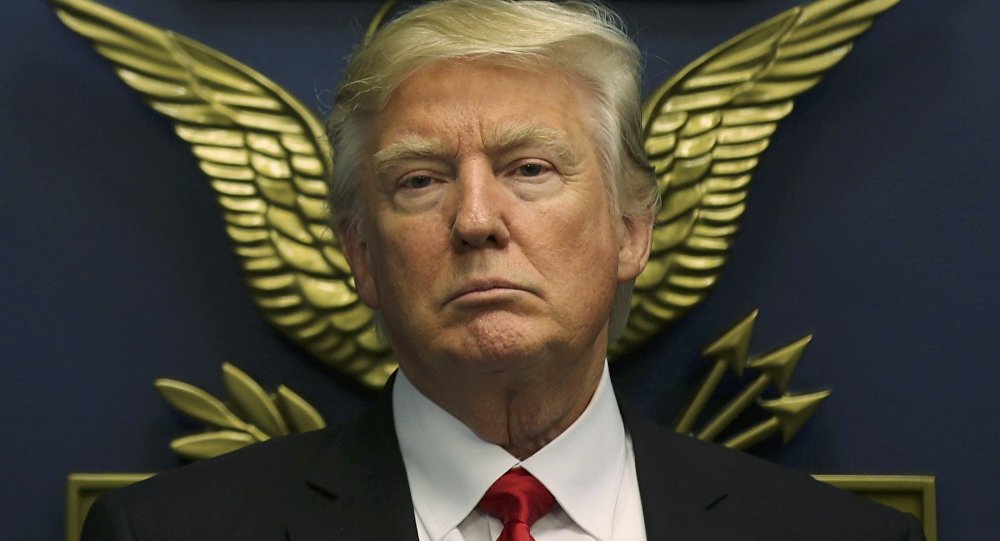 The ruling elite democrat party is planning to overthrow a fair and free election if Trump wins. Almost all of the leaders of the party have come out with anti-democratic radical revolutionary statements on how to deal with Trump and the election.

Bernie Sanders: ‘America Must Be Prepared When Trump Refuses to Leave Office’

“We have a terrorist, we have a dictator who is running this country and Nancy Pelosi is at the forefront fighting against this person everyday, you know, and I’m not trying to excuse what happened,” San Francisco Mayor London Breed told ABC7 News.

Kamala Harris: Biden Could Lose Because of Russian Interference

Hillary Clinton: “Joe Biden should not concede under any circumstances.”

Bill Clinton: Trump will be ‘stacking sandbags’ to stay in White House.

John Kerry Warns of Revolution in November if Trump Wins While He Lays the Foundation for It.

Taken individually these statements could all be easily tossed aside as one offs. But when all of the sheepish leaders who have never had an original thought in their lives are parroting each other then they are trying to send a message. The democrat party is planning to attempt to delegitimize Trump’s potential re-election before it happens.

I discuss in detail below:

Waking up to a news cycle trying to convince you that President Trump does not respect members of the military, or dismisses their sacrifice, should not be viewed as just another poorly sourced hit piece. Even though, according to witnesses, that is precisely what The Atlantic story is. It is the intent of the anonymous sources that should rattle you.

While researching Ukraine around the time of Trump’s impeachment, I came across a bit of research that bothered me. The research was from academic and diplomat Michael McFaul. McFaul served as ambassador to Russia under President Barack Obama and was the architect of the Russian “reset.”

In the early 2000s, he studied the so-called color revolutions in the former states of the Soviet Union. McFaul identified the seven elements of successful revolutions in these countries. Reporting from The Atlantic and The New York Times fits into step number seven. Both publications have run stories highlighting racial, gender, and sexual orientation divisions in the military in the past week.

To understand why this matters, we will go through McFaul’s seven steps one by one. We have seen these steps used during the Arab Spring and the Maidan Revolution in Ukraine. They were weaponized and taught overseas by the State Department under Hillary Clinton in a program called Tech Camps. This program taught activists how to build movements using technology.

The groups were then activated around an invigorating event. Clearly, the event being leveraged now is the 2020 election...

The playbook for revolution comes from among others Michael McFaul, who was an ambassador during the Obama administration. The seven factors necessary for a coup to succeed as done in Serbia, Georgia, and Ukraine are as follows:

The Revolver.news wrote a great piece on another hatchet man integral to the scheme here.

This is their plan and the best disinfectant is sunlight.

Trump Rallies World To Stand Together Against China With UN Speech