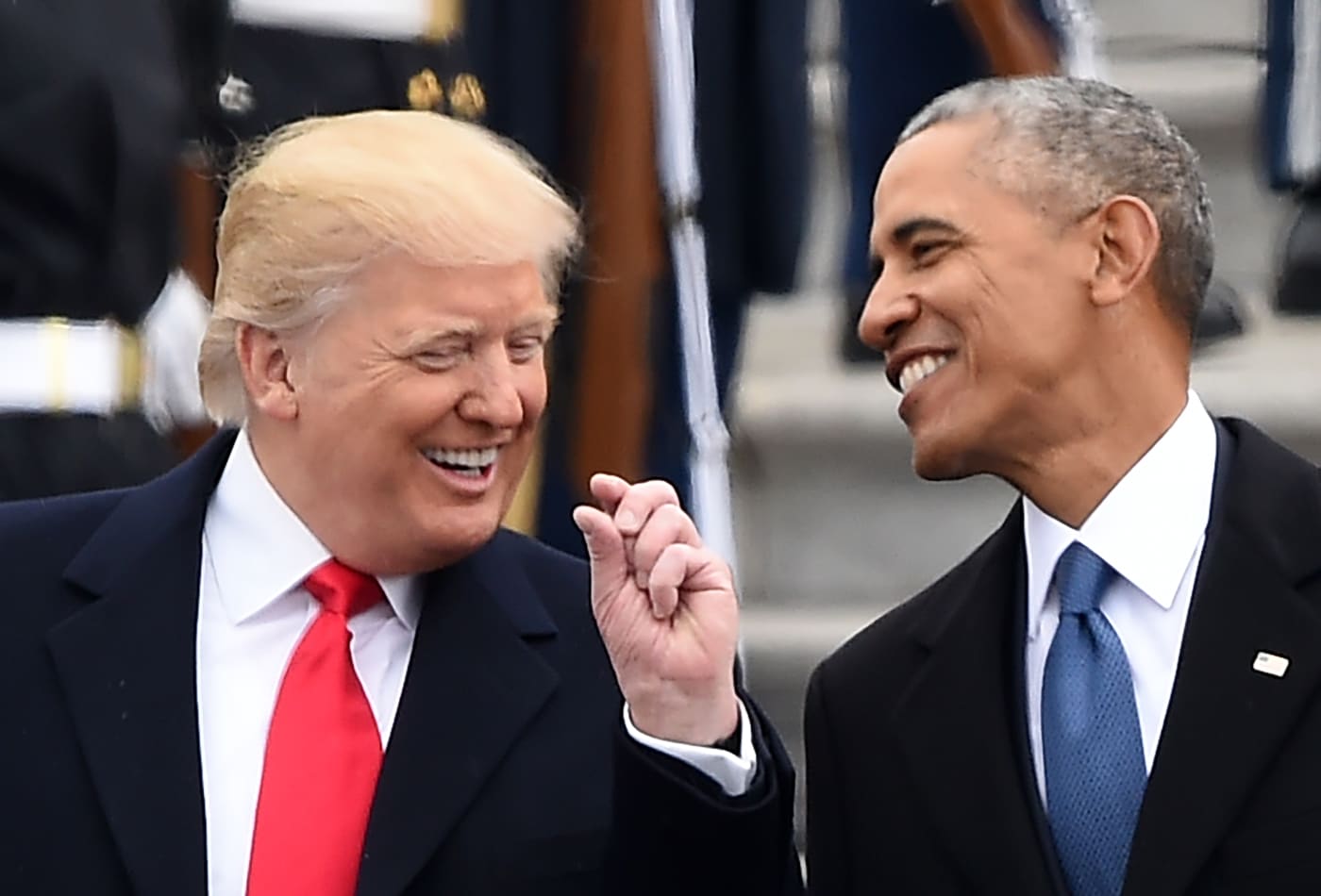 In Gallup’s annual poll President Trump and former President Obama tied for the top spot of America’s most admired man in 2019.

The results were deeply divided among partisan lines, with 45% of Republicans naming Trump and 41% of Democrats naming Obama.

Eleven percent of Americans named a relative or friend as the man they admire most; 18% named some other living man; and 25% did not name anyone…

Trump is more popular now than he was in the past two years, with a 45% job approval rating, among his best as president. Coincident with the rise in his job approval rating, the 18% of Americans currently naming Trump as the most admired man is also up, from 13% in 2018 and 14% in 2017. Increased mentions of Trump as the most admired man have come almost exclusively among his fellow Republicans — 32% of Republicans named Trump in 2018 and 35% did so in 2017.

Trump Economy: Low-wage workers are getting bigger raises than bosses

Christians Brutally Murdered By ISIS In Nigeria This Christmas