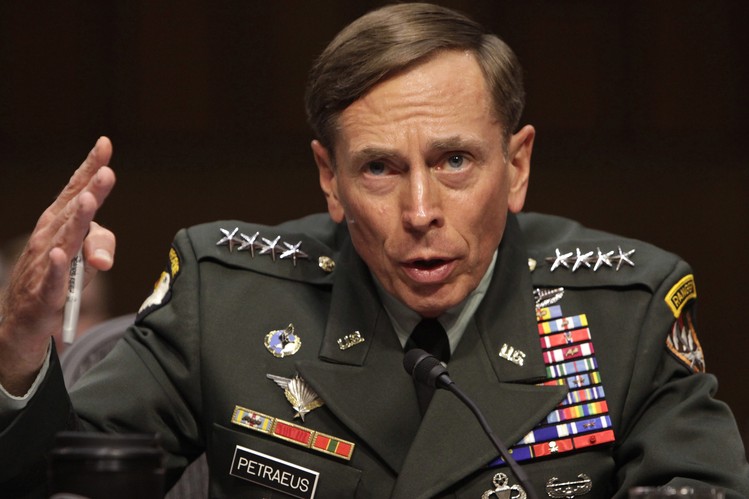 President Trump has just opened up a new form of warfare. Instead of direct war or economic sanctions the president just assassinated an Iranian leader in order to curb their behavior.

Trump literally just took him out, this could legitimize political assassinations around the world. If the United States takes out its enemies this way then what is stopping Russia or China from doing the same?

Watch below as General David Petreaus states how significant this was.

Confirmed: Baby Yoda Is Not The Jedi Master From Original Trilogy