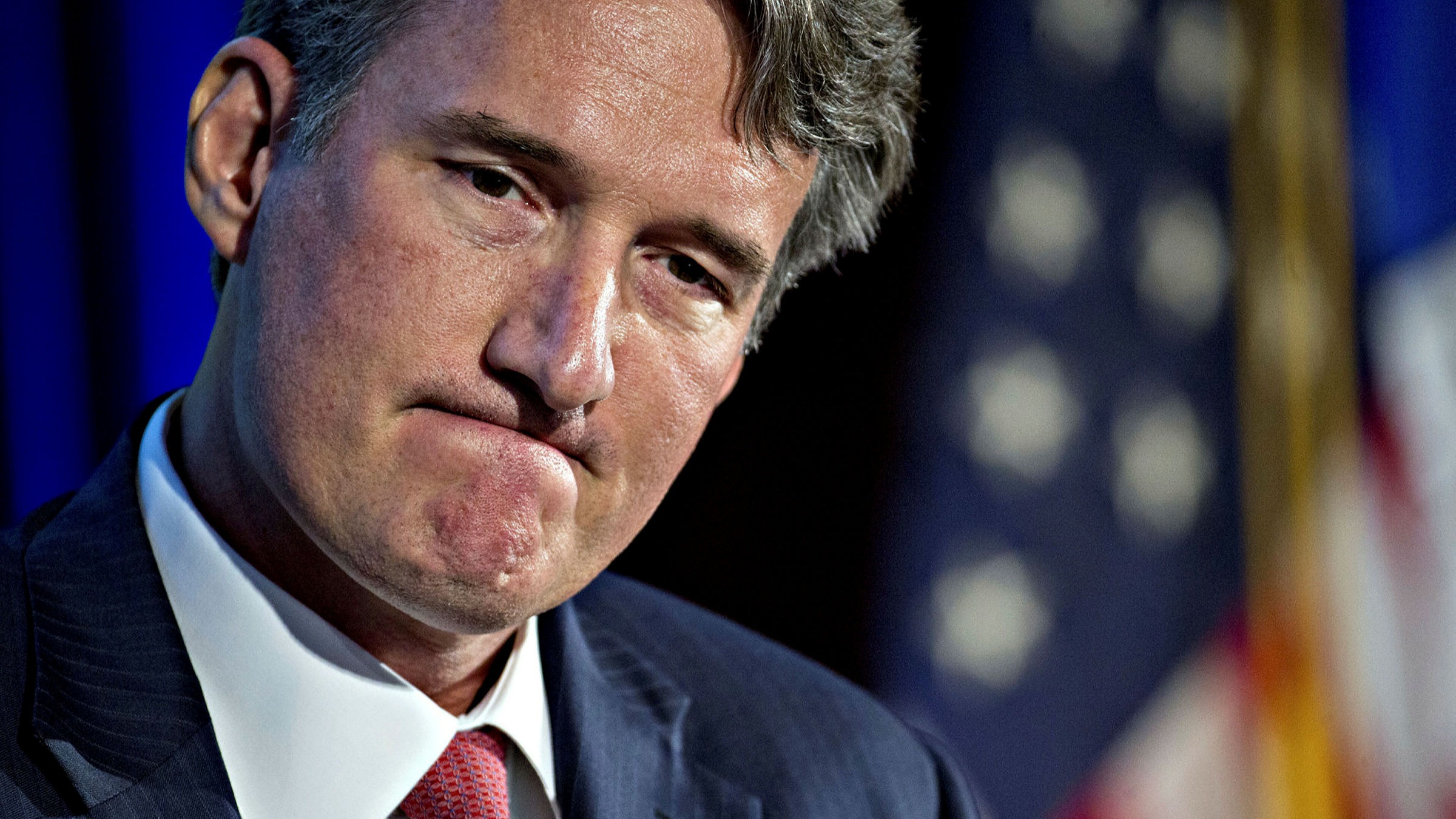 Glenn Youngkin, the governor-elect of Virginia, who was just elected with a raging red wave of populism said in an interview over the weekend:

“Localities are going to have to make decisions the way the law works and that is going to be up to individual decisions but, again, from the governor’s office, you won’t see mandates from me.”

Youngkin’s refusal to repeal all Virginia covid mandates are a violation of bodily autonomy and freedom. It’s not a ‘mandate’ to preserve individual freedoms by limiting the actions of local tyrants.

During the campaign Youngkin called himself a “staunch supporter” of the vaccine.

“My family has gotten it. I’ve gotten it. I think it’s the best way for people to protect themselves,” Youngkin said.

Although the Biden employee mandate has been temporarily halted, this does not bode well for free choice for the citizens of Virginia.