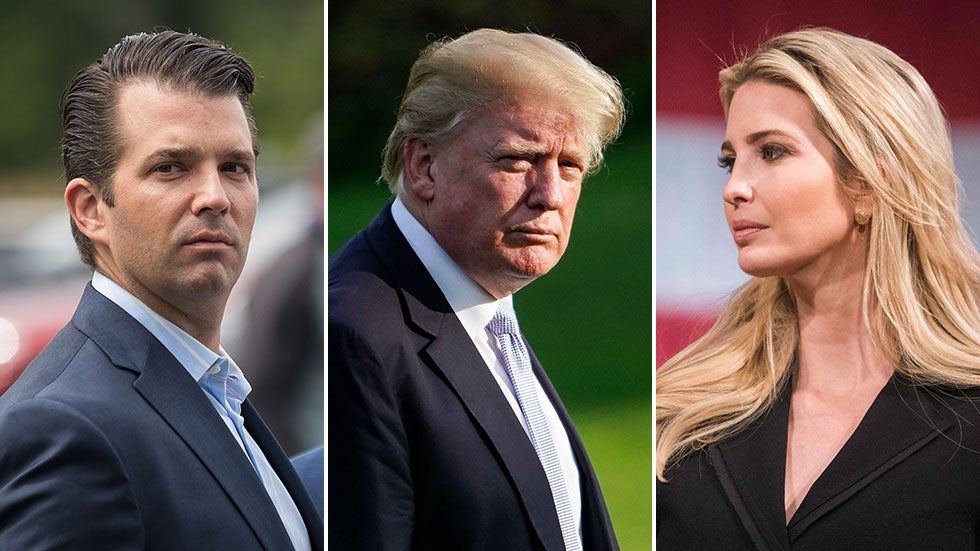 Nearly 45% of Republican voters are eyeing Donald Trump Jr. or Ivanka Trump for their 2024 presidential vote according to a SurveyMonkey poll.

Donald Trump Jr. has become the most sought out campaigner for the GOP besides the president, he just released his first book, “Triggered: How the Left Thrives on Hate and Wants to Silence Us,” which reached number 1 on the N.Y. Times bestseller list.

Digging into the numbers Donald Trump Jr. is the number one choice among younger voters with Pence strongest with the older voters.