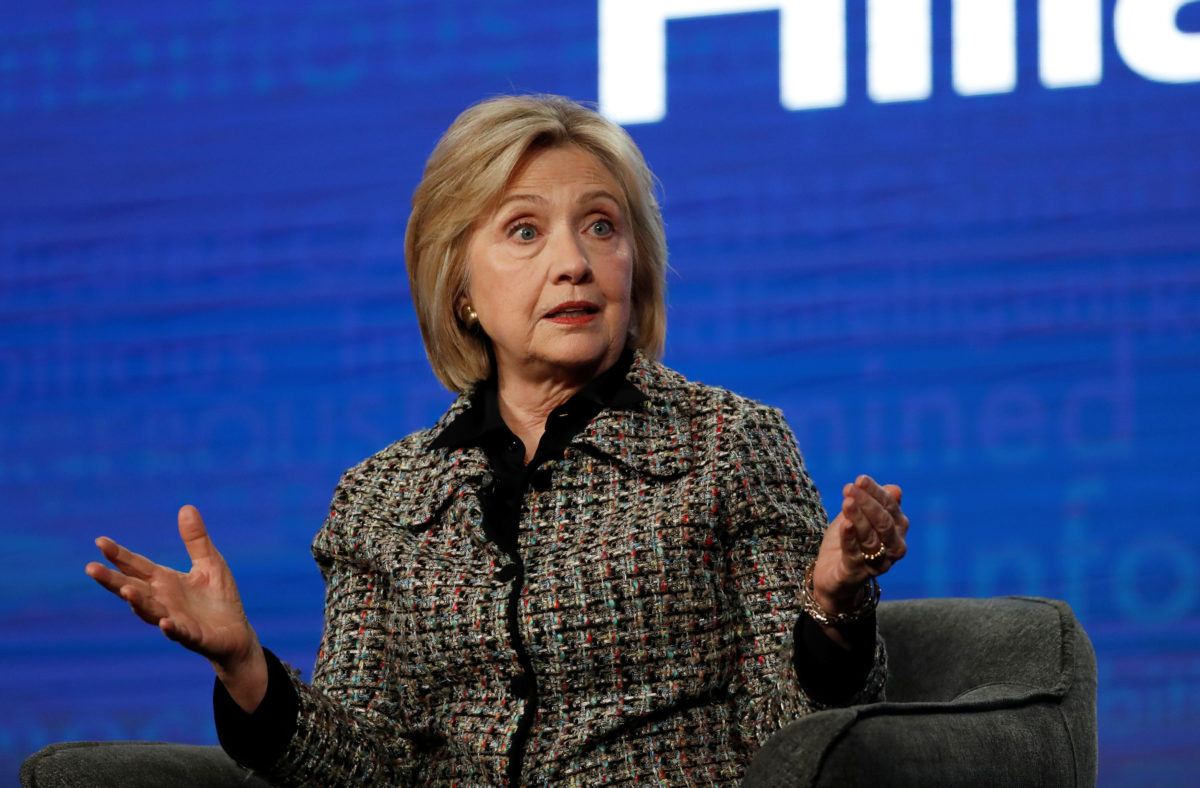 Hillary Clinton said, “We’ve got to have a massive legal operation, I know the Biden campaign is working on that.”

“Joe Biden should not concede under any circumstances because I think this is going to drag out, and eventually, I do believe he will win if we don’t give an inch and if we are as focused and relentless as the other side is,” Clinton told former aide Jennifer Palmieri on Showtime’s “The Circus.”

As reported yesterday the democrats are starting to build up a narrative in order to steal the election from Trump come November. The radical idea that Biden shouldn’t concede the election under any circumstances is an attempt to subvert our democratic system.

Pelosi: Republicans ‘Enemies of the state’