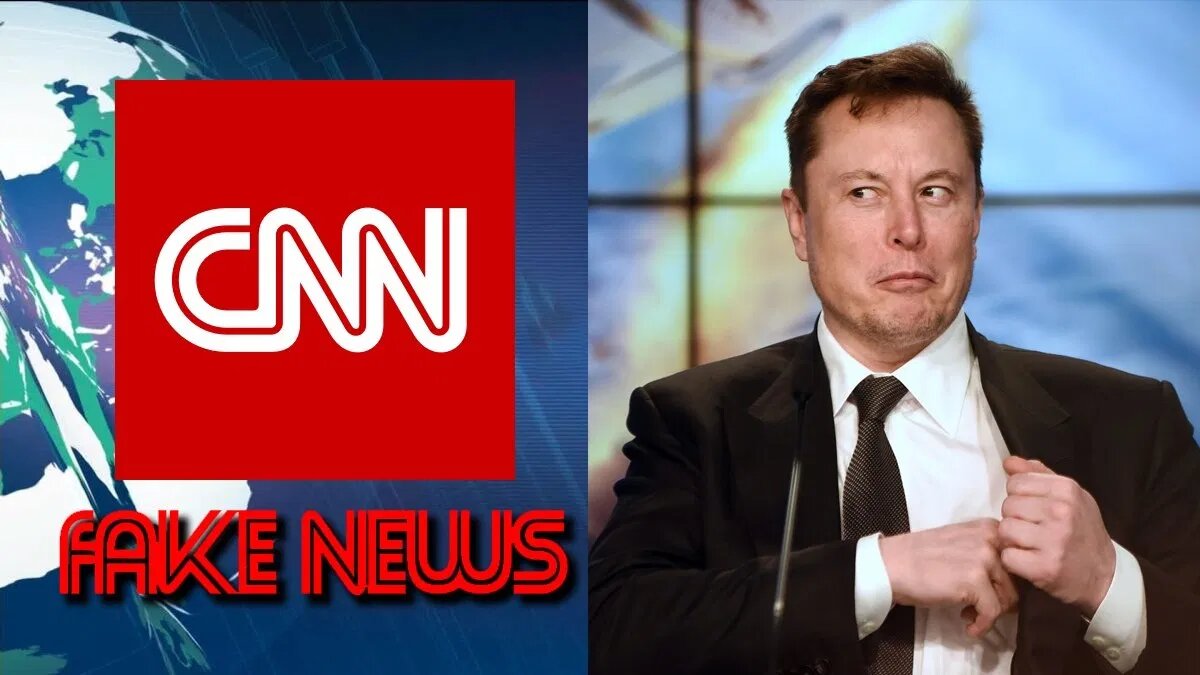 CNN claimed that the California governor’s office said none of the promised Tesla ventilators had been received. Did CNN attempt to fact check the governor’s office? Did CNN call Tesla to verify?

They don’t want to know the truth, they want a headline.

CNN is ‘reporting‘ stories that are not only false, but verifiably false (then leaving them up). CNN has lost so much credibility that Musk’s tweet “What I find most surprising is that CNN still exists” has over 140k likes and CNN’s tweet has a little over 12k. Tesla sent BPAP (Bilevel Positive Airway Pressure), also called a “BiPAP” machines, while not the traditional ventilators the hospitals are using these. You don’t have to be a fan of Elon Musk to see that CNN has an agenda.

Elon Musk is twelve times more popular than the supposed most trusted name in news.

Below is the list of ICU wards that Tesla sent ventilators to directly, “with exact specifications of each unit provided before shipment.”

That is quite a few more ventilators than the zero CNN reported.

I don’t mean to pick on CNN or give the impression that they are the only culprit… But they do a hell of a job pumping out that fake news.

The media has a narrative they want to push and facts have become a secondary concern. This has become so prevalent that many on both sides of the political spectrum will straight out refuse to believe a negative story about their side, because:

And can you blame them?

CNN has become a laughingstock, everyone knows it’s MSDNC to the tilt, Fox News only has a couple of real independent talk shows, the major papers are all far left, Drudge has gone off the deep end, and the social media companies are doing everything they can to destroy individual voices, communities, and creators who hit it big.

The media is more concerned about their side winning the next election than they are about reporting the facts on the ground and letting the chips fall where they may.

George Orwell wrote about a hellish future in his classic novel 1984. There is a popular quotation:

In a time of universal deceit — telling the truth is a revolutionary act.

Pilots in WW2 said, you know you’re over the target when the flak is heaviest. Be aware of the motivations behind your media sources. Ask questions, verify stories and quotes, but also don’t completely dismiss a story you disagree with before looking into it.

The media isn’t just unreliable, but actively stoking the flames of polarization. The only way forward is for citizen journalists and activists on independent websites and on social media platforms to share their own independently verified facts.

Or you can go to HiddenAmericans.com.