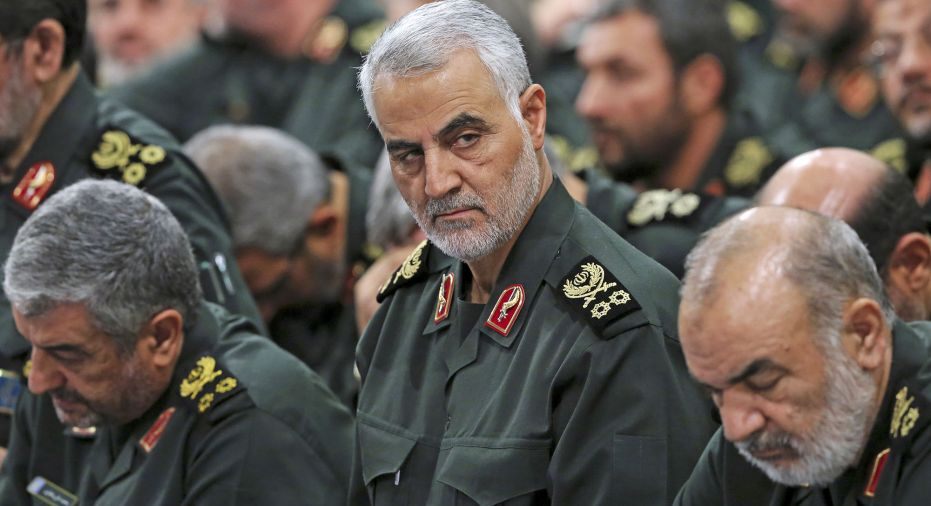 The PMF blamed the United States for an attack at Baghdad International Airport Friday.

Related Topics:
Up Next