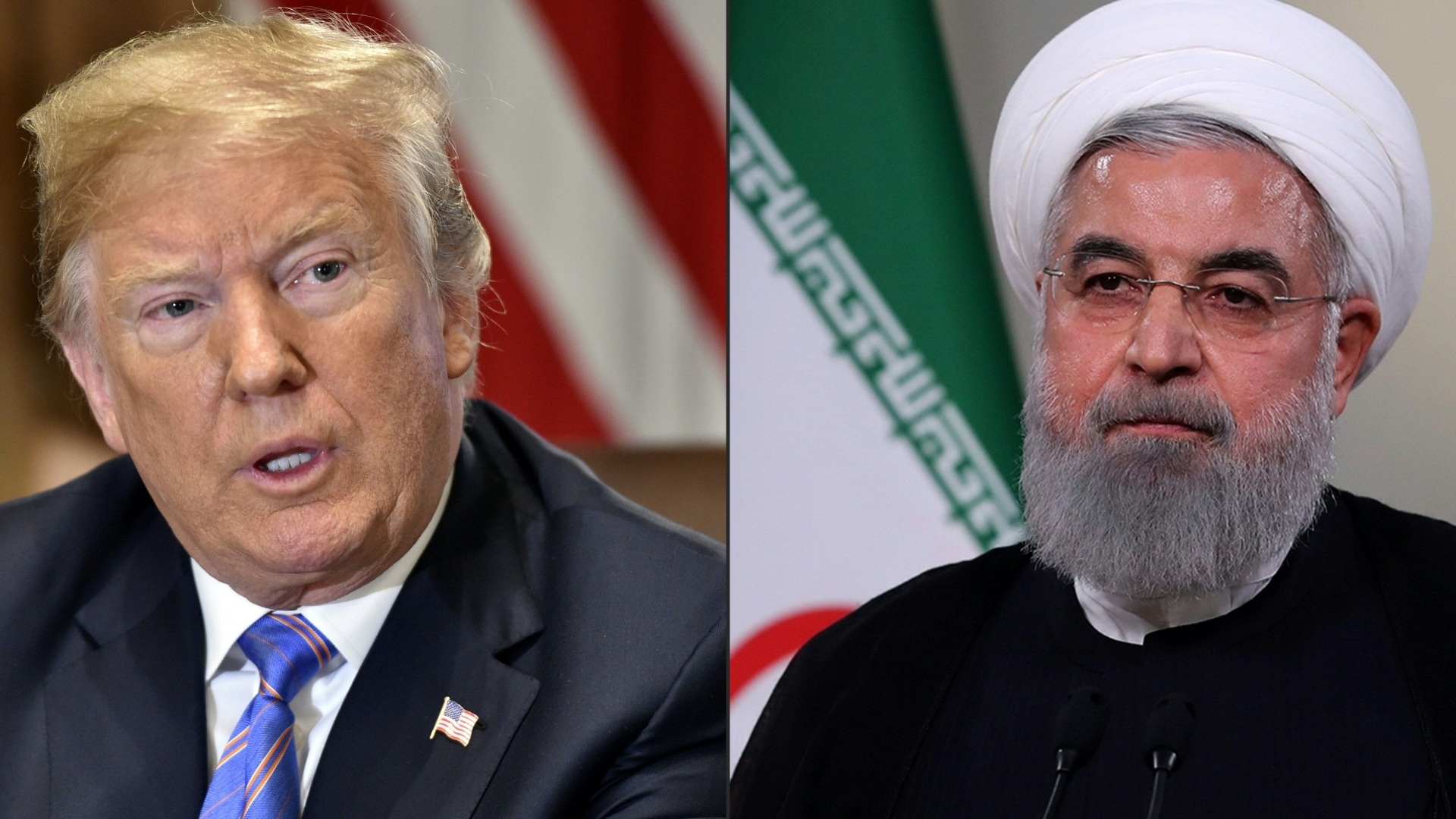 According to reports an $80 million dollar bounty has been placed on the head of President Donald Trump after the assassination of of General Qasem Soleimani.

Official Iranian state broadcasters said one US dollar would be tabled for every Iranian in the country with the money going to whoever killed Trump, during the televised funeral for Soleimani.

According to En24 News:

The state television announced during the broadcast of a funeral service for the killed terror general Ghassem Soleimani that $ 80 million bounty would be placed on US President Donald Trump. The one who kills him should receive this amount.

“Iran has 80 million inhabitants. Based on the Iranian population, we want to raise $ 80 million, which is a reward for those who get close to the head of President Trump, ” it said on state TV, Each Iranian should therefore donate a dollar to pay the amount to the alleged murderer.