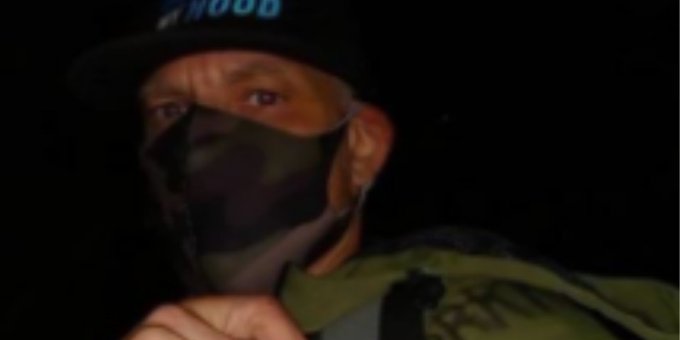 “I see a Civil War right around the corner. That shot felt like the beginning of a war.”

Ironically the police declared they found and had shot and killed Reinoehl only minutes after Trump took to Twitter to declare Reinoehl be arrested immediately.

“You know, lots of lawyers suggest that I shouldn’t even be saying anything, but I feel it’s important that the world at least gets a little bit of what’s really going on,” Reinoehl told Vice on Thursday, “I had no choice. I mean, I, I had a choice. I could have sat there and watched them kill a friend of mine of color. But I wasn’t going to do that.” Ask attorneys for criminal justice as to what needs to be done in such situations.

You can see the original video of the murder here, his reference to feeling threatened is a lie. Reinoehl and his antifa comrades targeted Jay Bishop for being a “trumper”.

Reinoehl did not act alone, he was part of the larger Antifa terrorist organization and police taking him in would have provided a lot of important information.