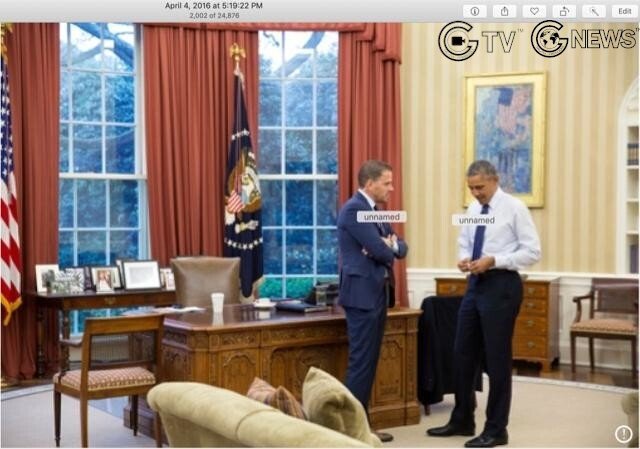 1.The photo of Hunter and Obama in the Oval Office is from a video recorded on April 4, 2016.

2.On April 1, 2016, Xi attended a meeting in Washington DC. Afterward, the US government said Xi promised NOT to militarize the South China Sea, but China Foreign Ministry denied such promises. The Oval Office photo explains the contradictory statements.

3.According to Lude, 25-26 hours after the Hunter and Obama Oval Office meeting, bank accounts connected to Hunter received $1 billion from the CCP. Obama took a cut of the fee and he promised to look away with regard to the CCP’s aggression on the South China Sea.

4.Joe Biden recorded the video to prove to the CCP that he completed the assignment. Joe Biden was the de facto US president and owned by the CCP.

7.It is a life and death moment for the United States and the world. The CCP has infiltrated the US government, technology companies, media, and Hollywood. However, Americans have the power to kick out the corrupt politicians with their votes and they made the right decision to elect Trump in 2016.

8.Lude says there are videos of Joe Biden, big tech and Hollywood.