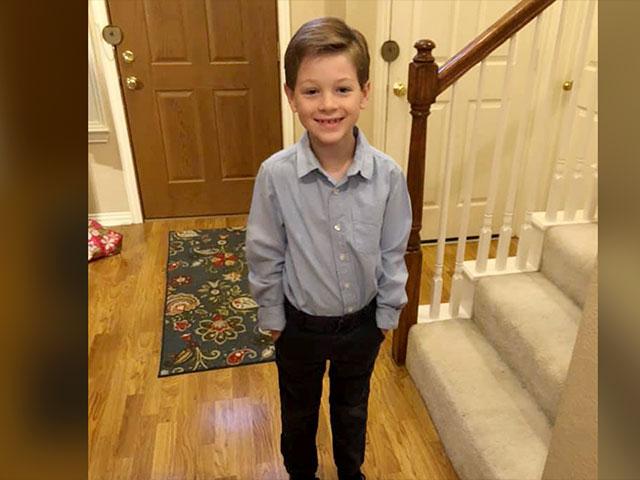 The Facebook page “Save James” claims that the father and the boys will be required to attend family counseling that will cost Younger $5,000 a month, in addition to a $10,000 retainer by a counselor.  But the father will have no rights in selecting the counselor.

In 2019 after it came out that the boy’s mother intended to gender-transition him into a girl against the father’s wishes it went viral on social media and conservative elected officials in Texas spoke out. Texas Senator Ted Cruz, Governor Greg Abbott, Attorney General Ken Paxton used the hash tag #SaveJamesYounger to raise awareness.

But now with very little media attention a judge has given complete decision making to the mother that wants to turn her little boy into a girl with hormones and change his name to ‘Luna’.

Yesterday, a Dallas judge took away Jeffrey Younger’s say in his son James’ medical, psychological, and psychiatric care, giving that power to James’ mother, who wants to “transition” him into a “girl.” After receiving national attention in October 2019, the bitter parental dispute had ultimately resulted in both parents getting a say in decisions regarding James and his twin, Jude; this ruling effectively reverses that.

James Younger’s mother, Dr. Anne Georgulas, will now be able to enroll the eight-year-old in school as a “girl” named “Luna” and subject him to transgender medical procedures.

Kasich: I’m A Conservative Republican And I Will Make The Case For Biden At The DNC