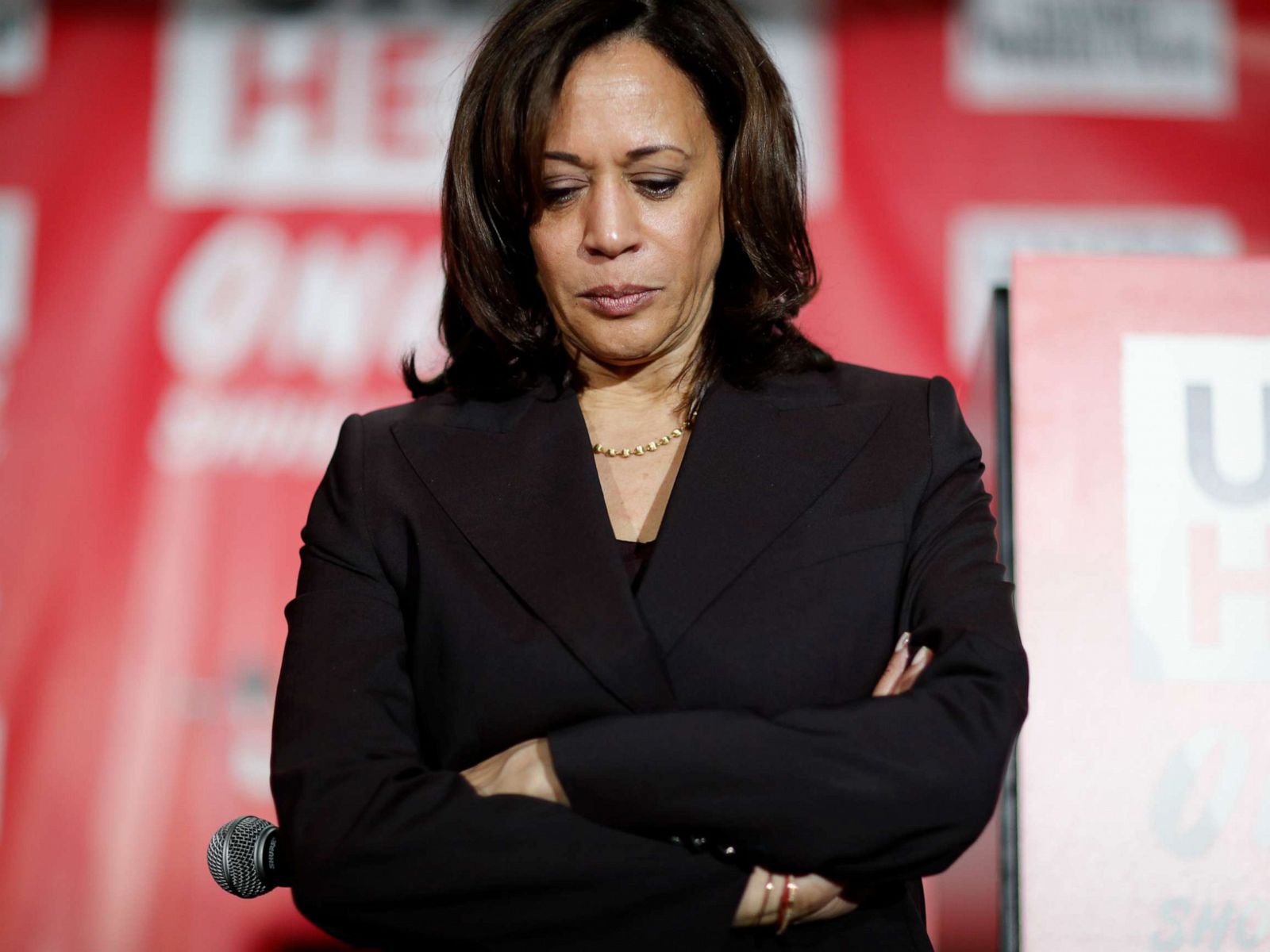 Senator Kamala Harris has officially dropped out of the race for president as her campaign imploded and she could no longer raise funds.

“I’ve taken stock and looked at this from every angle, and over the last few days have come to one of the hardest decisions of my life. My campaign for president simply doesn’t have the financial resources we need to continue….

So, to you my supporters, it is with deep regret — but also with deep gratitude — that I am suspending my campaign today.”

From the start Harris’s campaign was boosted by the mainstream media swooning over a minority women, but she never connected with the voters.

Tulsi Gabbard essentially ended Harris’s campaign in a debate over the summer by pointing out her hypocrisy on criminal justice reform.

Gabbard: I want to bring the conversation back to the broken criminal justice system that is disproportionately, negatively impacting black and brown people all across this country today. Now, Senator Harris says she’s proud of her record as a prosecutor and that she’ll be a prosecutor president. But I’m deeply concerned about this record. There are too many examples to cite but she put over 1,500 people in jail for marijuana violations and then laughed about it when she was asked if she ever smoked marijuana.

She blocked evidence that would have freed an innocent man from death row until the courts forced her to do so. She kept people in prison beyond their sentences to use them as cheap labor for the state of California, and she fought to keep a cash bail system in place that impacts poor people in the worst kind of way.

It’s unsurprising that Harris struggled as she was vapid and contrived in a time people are looking for authenticity.

Pelosi: Chairman to proceed with articles of Impeachment