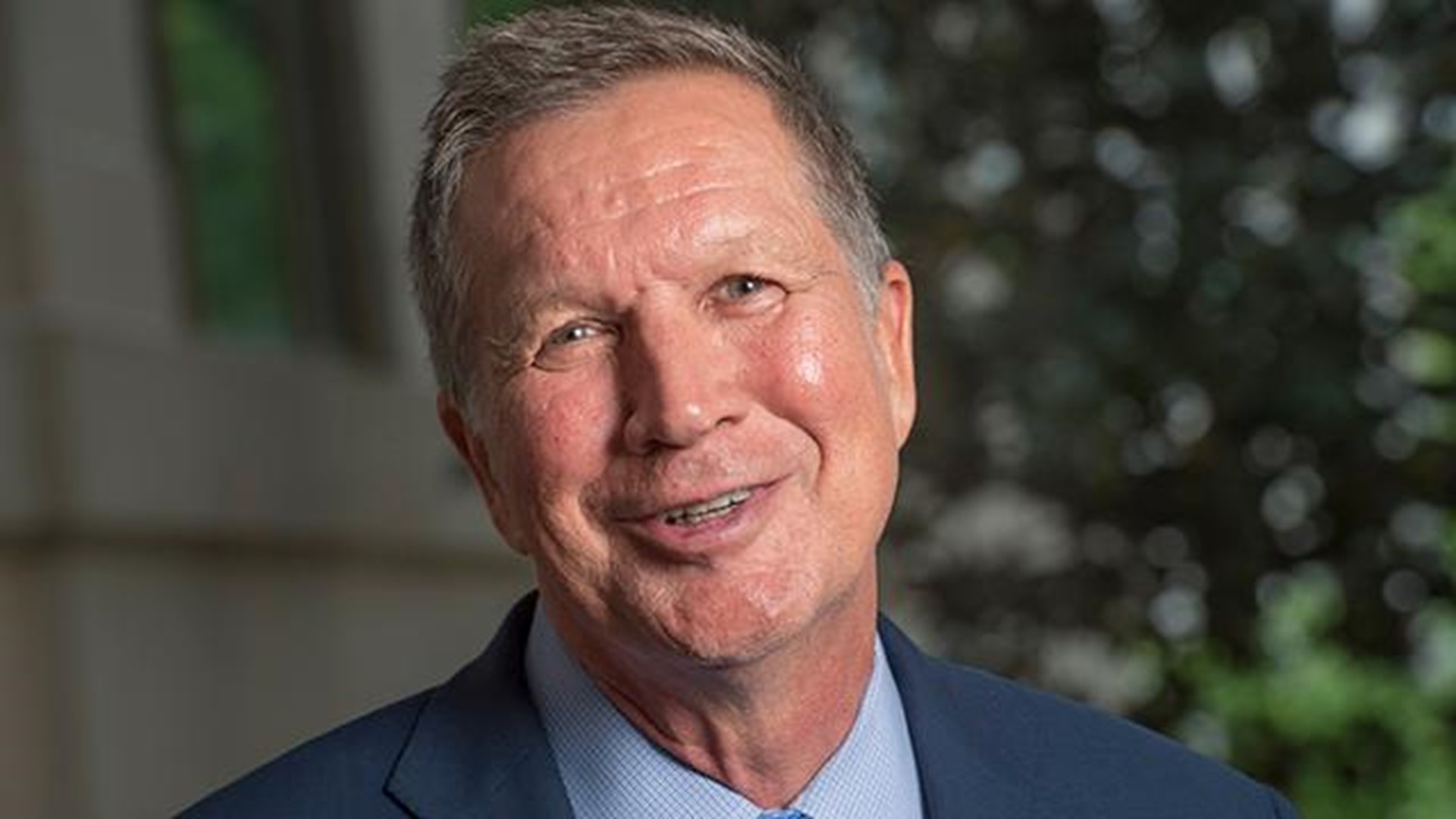 Former Gov. John Kasich (R-OH), who pretends to be a conservative Republican, said he will make the case for a Joe Biden presidency at the Democratic National Convention. “

LEMON: So, this time you think it’s — it is just more of a pro-Biden or an anti-Trump vote or what? What are you saying?