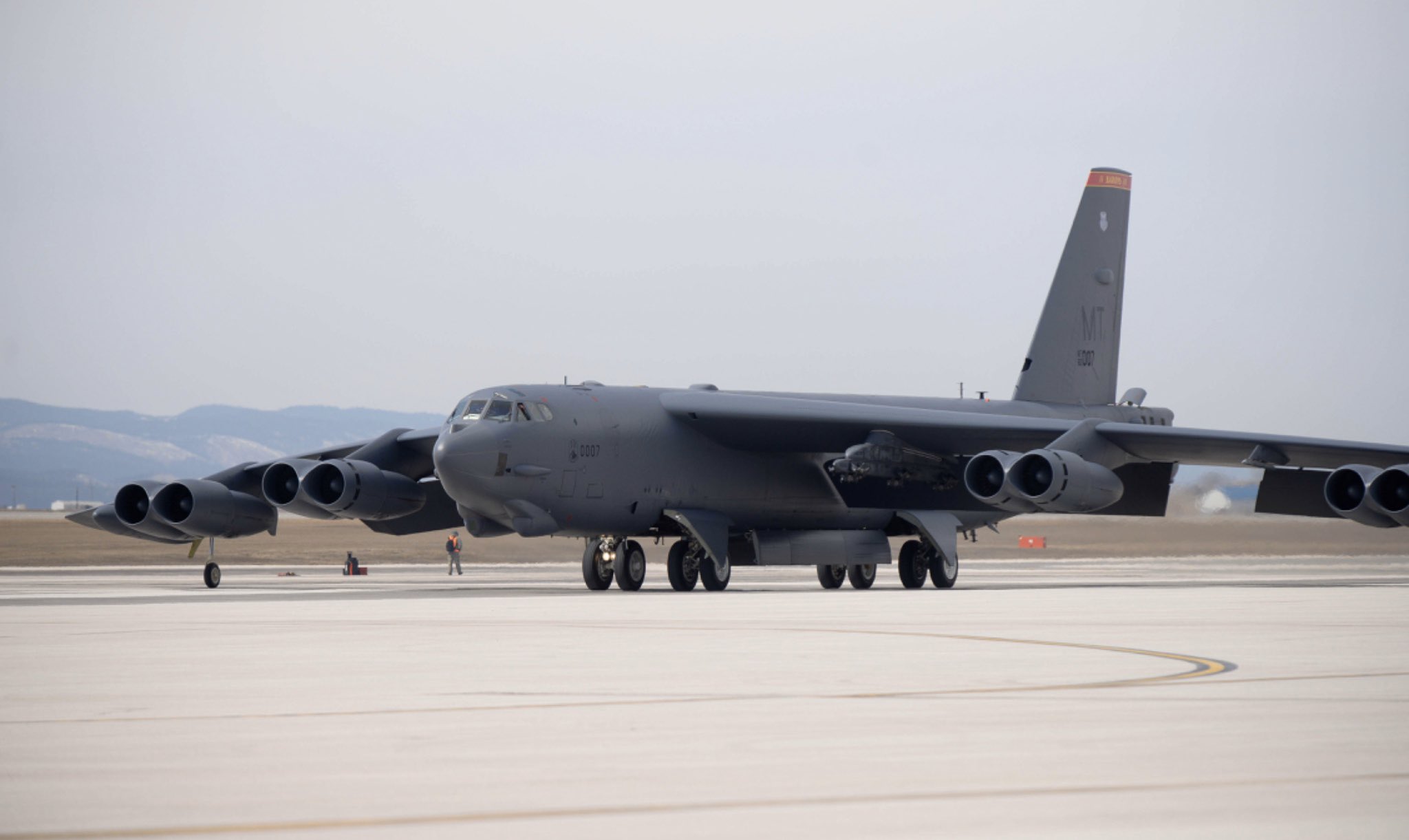 It appears that the United States has been sending B-52Hs bombers to the Diego Garcia airbase in the Indian Ocean in preparation for attacks on Iran.

America has been using this strategic airbase for decades including the initial invasion of Afghanistan in 2001 and Iraq in 2003.

The Indian Ocean island Naval Base of Diego Garcia is the key launchpad for United States in case of an attack on Iran in the wake of the assassination of Iranian General Qassem Soleimani in a drone strike. The Pentagon has send six B-52 strategic bombers to military base on Diego Garcia that is beyond the range of Iran’s ballistic missiles to prepare to hit Tehran if given the order.

B-52 Bombers deployed at Diego Garcia

The US Defense Department is sending six B-52 bombers to the Diego Garcia military base in the northern Indian Ocean as preparations for possible military action against Iran move forward.

Pentagon officials told CNN on Monday that the B-52 will be available for operations against the Islamic Republic if ordered into action, though the deployment does not signal a decision has been made about any attack plans, as reported by Dailymail.

The United States maintains several military bases in a number of Middle Eastern countries in close proximity to Iran, but it chose to deploy its bombers to Diego Garcia because it is out of reach of Iran’s longest range missiles, according to the Pentagon.

I need you to sign up for my free newsletter here.

In a Time of Universal Deceit — VERIFY

US Army Notifies Iraq It Is Preparing To “Move Out”