Matt Gaetz: Liz Cheney Should Step Down From Leadership for working against Trump 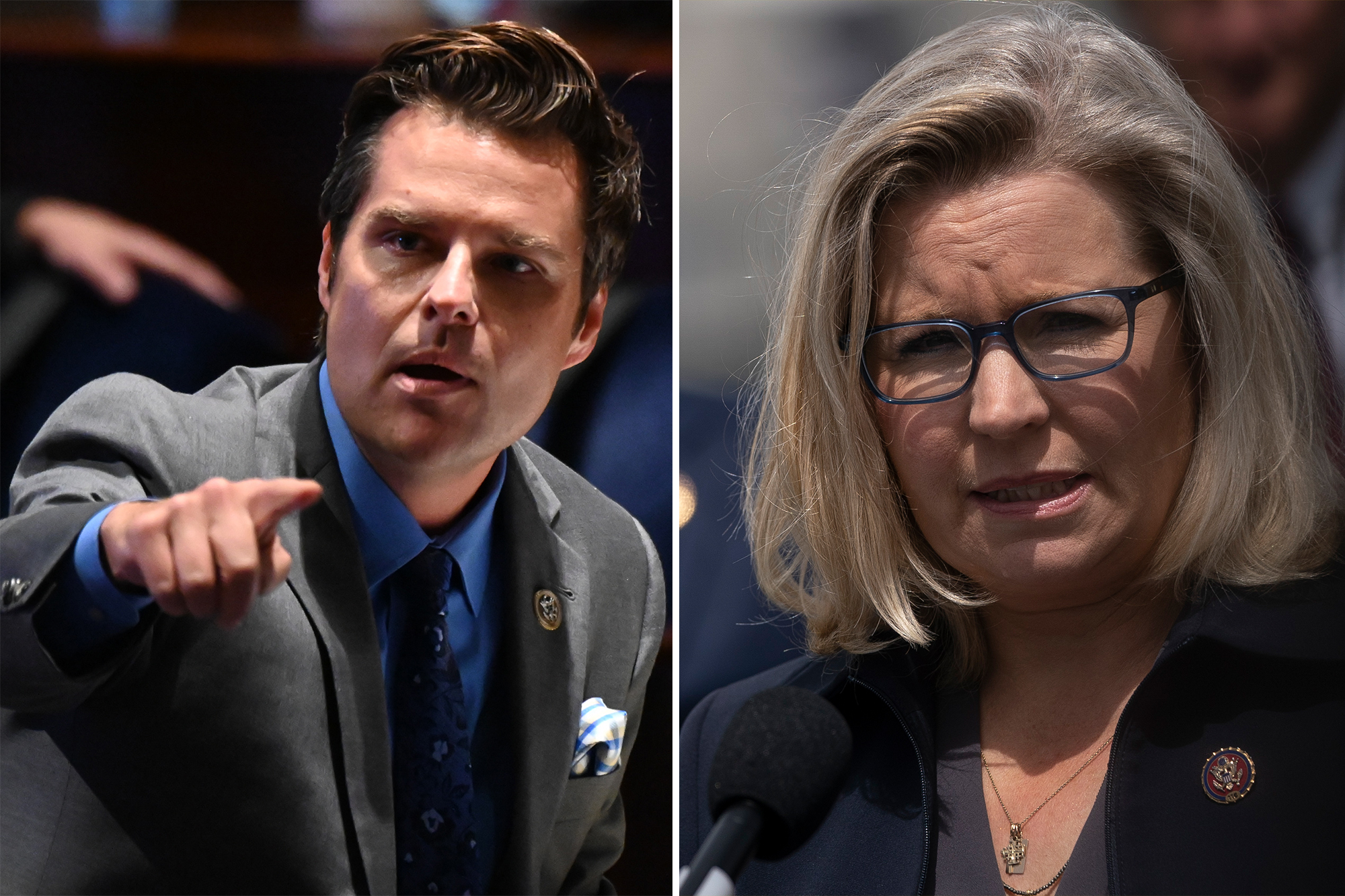 Rep. Matt Gaetz (R-Fla.) is now calling on Chairwoman Liz Cheney (Wyo.) to step down or be removed from her leadership role following a heated confrontation during a House GOP conference meeting on Tuesday morning.

Thomas Massie and Matt Gaetz called out Cheney for claiming their conference was together when she donated the maximum amount to Massie’s primary opponent, Todd McMurtry. Massie easily defeated McMurtry in last month’s primary after past racist comments of his came to light. Cheney called Massie a “special case.”

“I do not believe that Liz Cheney is the right person to lead the House Republican Conference into this upcoming November election,” Gaetz said in a podcast.

Gaetz continued on his podcast “Hot Takes With Matt Gaetz,” and said Jordan “made the case strongly that Liz Cheney is hurting President Trump.”

“Liz Cheney should be better, and our conference would be better if she were no longer the chair of it,” Gaetz said.

One House GOP senior staffer told Breitbart News in a comment that, “The rank-and-file House Republicans are attempting to get leadership that actually reflects their voters on issues.”