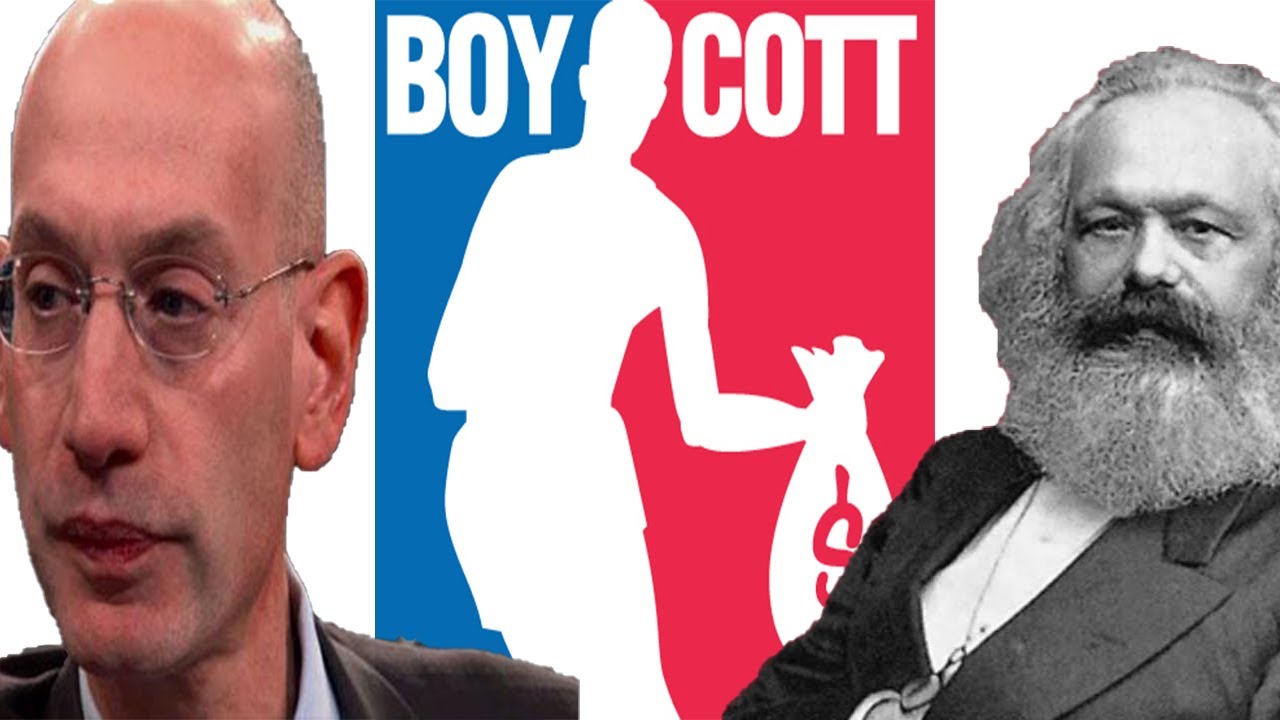 The clowns in the NBA have decided to boycott their play off games today in support of the life long criminal and rapist Jacob Blake. The league is lead by Lebron James who clearly didn’t spend enough time studying in High school or any other point in his life.

If the NBA wants to really stick up for Jacob Blake they should just cancel the season and show the world how serious they really are.

The NBA has had huge black letters on their court saying ‘Black Lives Matter’ and they have also have social justice slogans on the back of their jerseys instead of their last names.

The NBA ratings are down 20% from last season and is now on the path of becoming a niche league for social justice warriors and other radicals instead of something that the entire world can appreciate.

The NBA has completely refused to criticize China for their numerous human rights abuses and instead point all of their hatred and anger at America.

Related Topics:BoycottChinaNBANBA ratings
Up Next

Trump Calls For Drug Tests Prior To Biden Debates