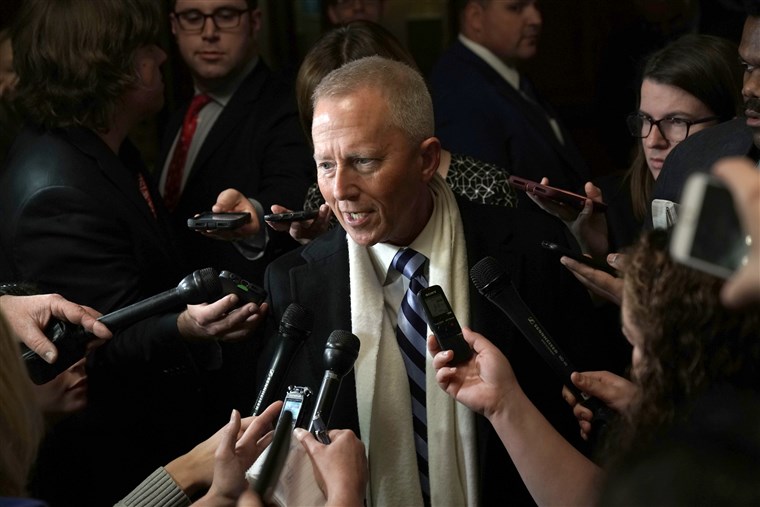 Rep. Drew was only one of two Democrats to vote against the formalizing of the impeachment inquiry.

A group of Drew’s staffers resigned on Sunday.

Thunberg Apologizes After Call To Put Politicians ‘Against The Wall’