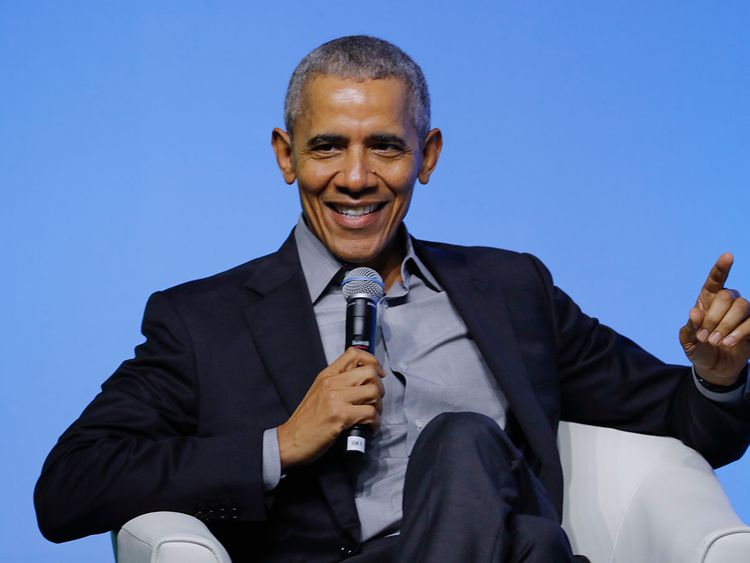 Former president Obama was at a leadership event in Singapore with Michelle Obama last week and made the comment that women are “indisputably better” leaders than men and that women in all leadership roles would improve everything.

At the event, the former president reportedly said: “Now women, I just want you to know; you are not perfect, but what I can say pretty indisputably is that you’re better than us [men].

“I’m absolutely confident that for two years if every nation on earth was run by women, you would see a significant improvement across the board on just about everything … living standards and outcomes,” he continued.

Trump Tops All Dems In New National Poll Despite Impeachment