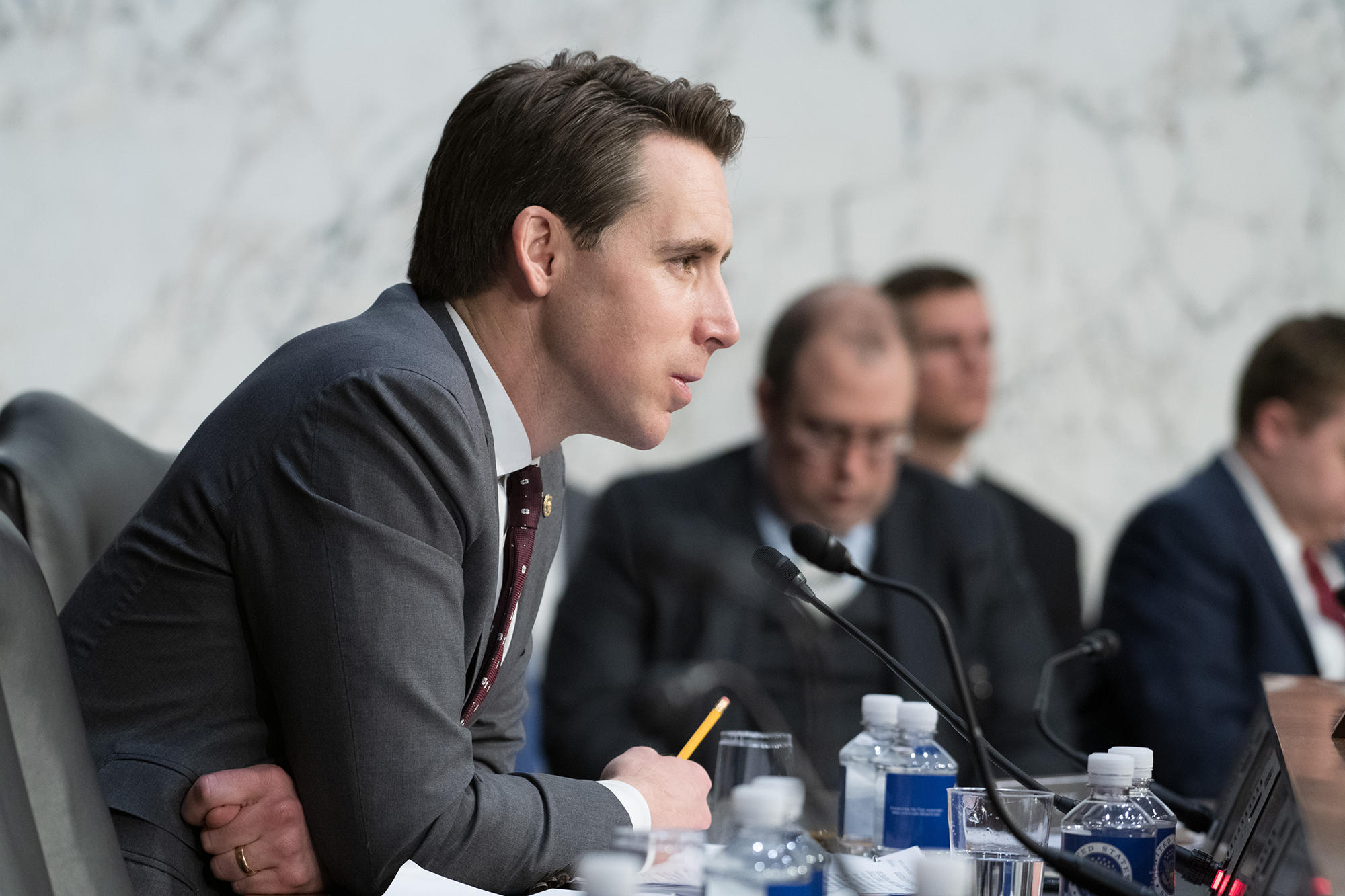 Senator Josh Hawley (R) has come out with a plan to quickly dismiss the impeachment articles the house of representatives passed on Trump.

Speaker Nancy has refused to send over the articles of impeachment to the senate, accusing Senate Leader McConnell of not agreeing to her conditions.

Leader McConnell has said publicly he wants the same rules as used during the Clinton impeachment trial from 1999.

Dems said impeachment was URGENT. Now they don’t want to have a trial, because they have no evidence. In real world, if prosecution doesn’t proceed with case, it gets dismissed. So on Monday, I will introduce measure to dismiss this bogus impeachment for lack of prosecution

This will expose Dems’ circus for what it is: a fake impeachment, abuse of the Constitution, based on no evidence. If Dems won’t proceed with trial, bogus articles should be dismissed and @realDonaldTrump fully cleared

My proposal will take form of motion to update Senate impeachment rules to account for this unprecedented attempt to obstruct Senate trial. Stay tuned