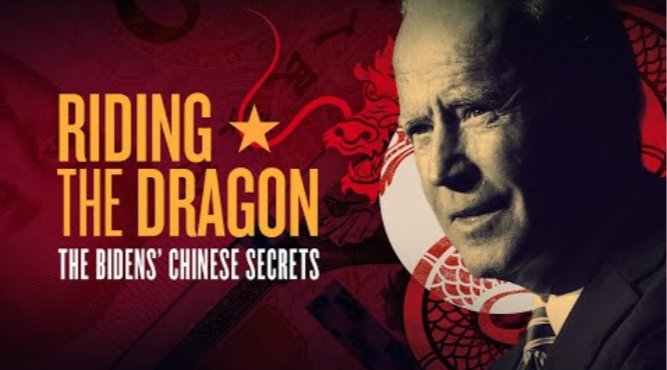 The recently released feature documentary by Peter Schweizer, Riding the Dragon – The Bidens’ Chinese Secrets, details major security concerns between the Biden family and Chinese Communist Party.  Peter Schweizer uncover the secret world of Joe Biden and his family’s relationship to China and the sinister business deals that enriched them at America’s expense.

After watching this film there is no way anyone will be able to vote for Biden and believe America will remain free, safe, and prosperous from the expansionary Chinese communist party.