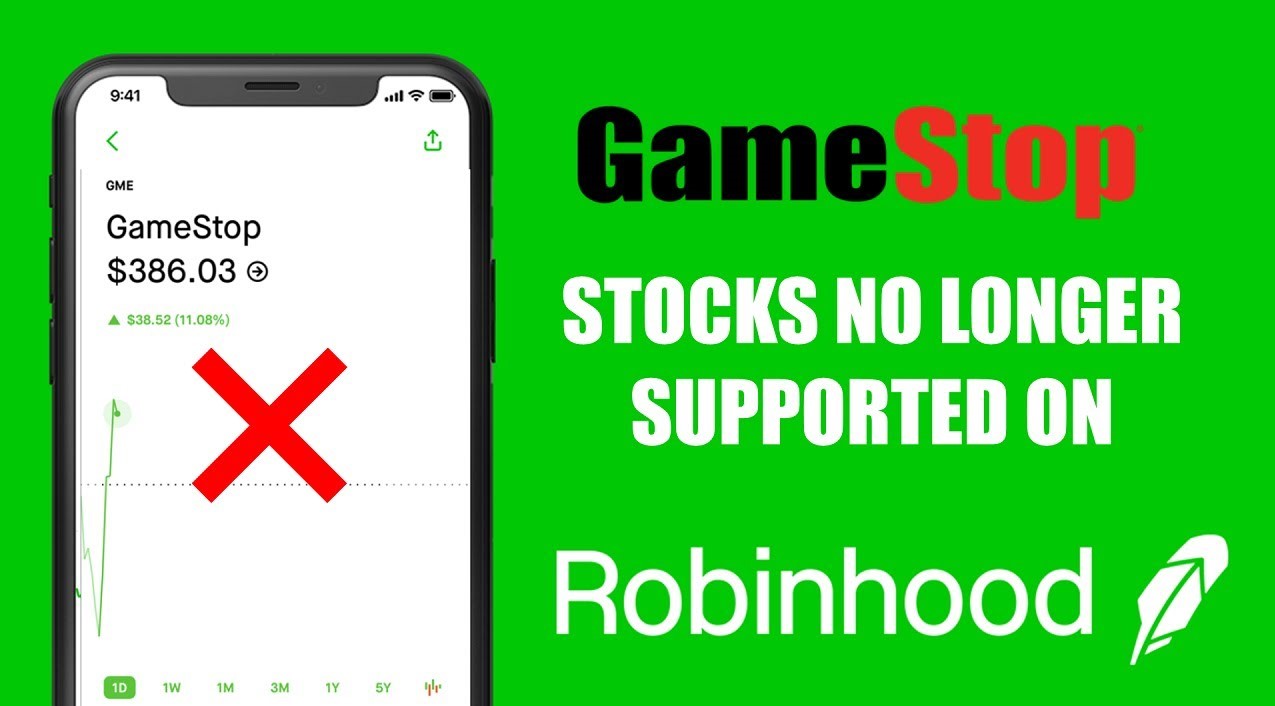 On January 28, 2021 Robinhood along with a handful of other online brokerages completely halted buying for Gamestop, AMC Entertainment, and other stocks that hedge funds had leveraged short.

A new subreddit was created called r/ClassActionRobinHood to bring people together to sue Robinhood where an anonymous insider alleges, “Vladimir, yes founder Vladimir, and the C-Suite, received calls from Sequoia Capital and the White House that pressured into closing trading on GME etc. I guarantee you the same took place at E-Trade and the others who closed trading.”

Biden’s new Treasury Secretary Janet Yellen has made over $7 million from speaking at Wall Street firms including Citadel – which has invested billions of dollars in Melvin Capitol Management after they lost billions shorting Gamestop.

Janet Yellen is unlikely to hand down punishments from the obvious market manipulation since Wallstreet has already bought her off. Citadel handles 60% of the securities for Robinhood. Citadel also gave a $2.8 billion dollar bailout to Melvin Capital due to their GameStop positions. Due to their connections to the Biden government we will not see any of the companies involved in this manipulation getting any type of repercussions.

Retail initially was able to boost up these hyper shorted stocks before the market rigging.

Robinhood was hit with a class-action lawsuit Thursday after restricting the trading of stocks popularized by a Reddit forum.

The lawsuit, filed in the Southern District of New York, alleges that the day-trading app “purposefully, willfully, and knowingly removing the stock ‘GME’ [GameStop] from its trading platform in the midst of an unprecedented stock rise thereby deprived retail investors of the ability to invest in the open-market and manipulating the open-market.”