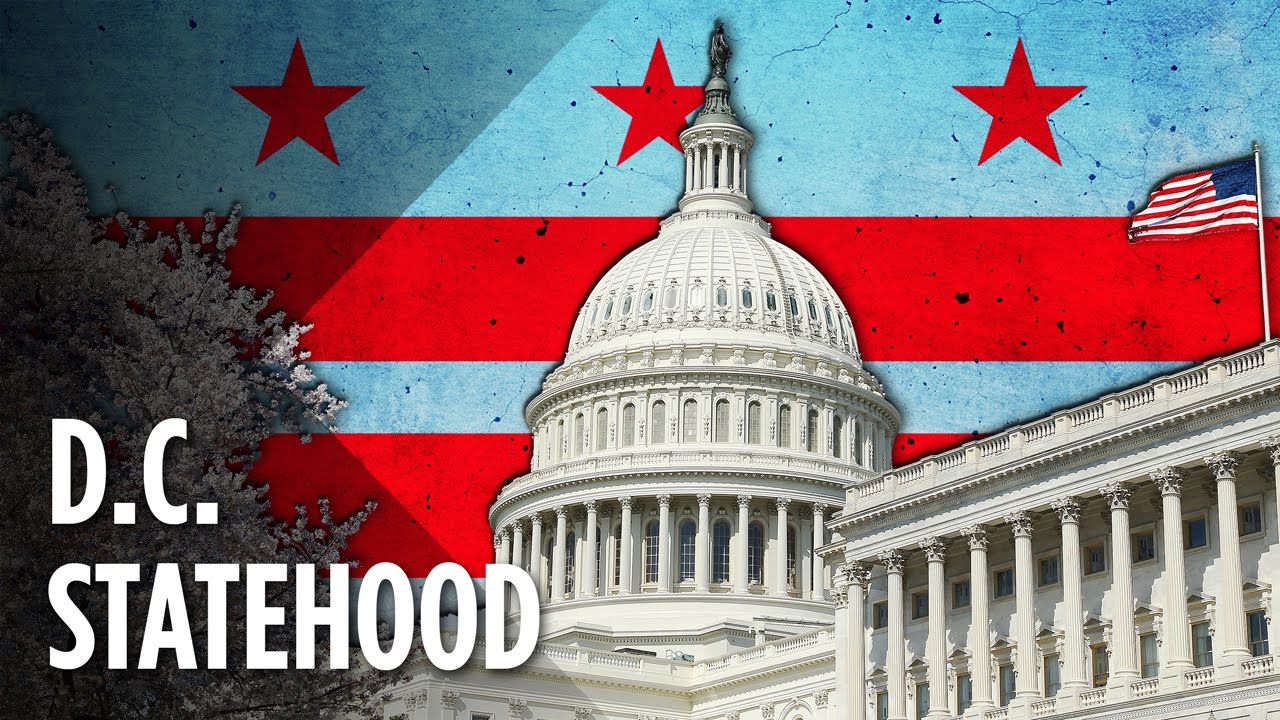 But Washington, D.C. has a unique standing in the federal system and it’s spelled out in the Constitution. The only way to modify that standing is to modify the Constitution, with a constitutional amendment.  Article I, Section 8 provides explicitly for a national capital that would not be part of a state nor treated as a state.

Washington D.C. is nothing more than a federal government cesspool, with foreigners and many who only visit to work then return to their respective states. It was originally created as a compromise so that it would be equally between the north and south of the 13 colonies. Today the Democrats in Washington hope that their majority in the House and Senate along with President Biden could be enough to finally cement their majority in the senate.

But with democrats control of the Senate with a 50-50 split, VP Harris can cast tie-breaking votes. Although Democrats would need to overcome a filibuster, requiring 60 votes, for the legislation to pass, meaning they would need at least 10 Republicans to join them.

Can’t wait for democrats to tell us more about unity as they try to stuff one party control down our throats!