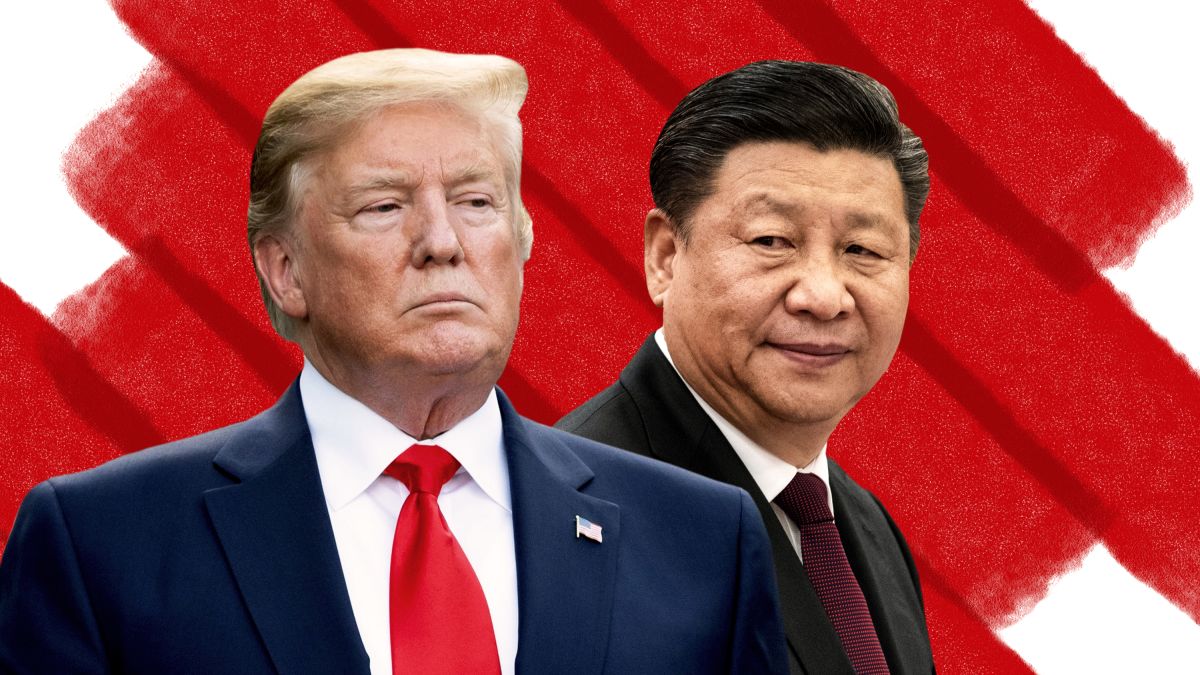 Since China released the virus onto the world many countries have been becoming distinctly aware of the harmful influence Beijing has around the globe. With Trump seeing an opening, he took it saying:

In the earliest days of the virus, China locked down travel domestically while allowing flights to
leave China and infect the world.
China condemned my travel ban on their country, even as they cancelled domestic flights and
locked citizens in their homes.

Trump emphasized that the virus originated in China and China’s lies are responsible for countless lives lost around the world, “We have waged a fierce battle against the invisible enemy — the China Virus — which has claimed countless lives in 188 countries.”

Trump sent a message to the world that America was back and is not having a problem with the China virus.

We rapidly produced a record supply of ventilators — creating a surplus that allowed us to share
them with friends and partners all around the globe.

We pioneered life-saving treatments, reducing our fatality rate 85 percent since April.
Thanks to our efforts, 3 vaccines are in the final stage of clinical trials.

We are mass producing them in advance so they can be delivered immediately upon arrival.
We will distribute a vaccine, we will defeat the virus, we will end the pandemic, and we will
enter a new era of unprecedented prosperity, cooperation and peace.

As we pursue this bright future, we must hold accountable the nation which unleashed this
plague onto the world: China.

Quick to boost the United State is military and economy Trump told the United Nations,

In three short years, we built the greatest economy in history — and we are quickly doing it
again.Our military has increased substantially in size. We spent $2.5 trillion over the last 4 years on
our military. We have the most powerful military anywhere in the world, and it’s not even
close.

Trump did not forget about China’s minorities, NEVER AGAIN WE WERE TOLD…

If the United Nations is to be an effective organization, it must focus on the real problems of
the world.
This includes terrorism, the oppression of women, forced labor, drug trafficking, human and sex
trafficking, religious persecution, and the ethnic cleansing of religious minorities.
America will always be a leader in human rights.

Trump rallied the world at the United Nations pointing out the elephant in the room, the true problem is the Chinese and their totalitarian expansion or put more succinctly COMMUNISM.

While China has been at war with America for decades, American is just starting to fight back.

Related Topics:China VirusDonald TrumpTrump Rallies World To Stand Together Against China With UN SpeechUnited Nations
Up Next

Is Corona an opportunity for President Trump?