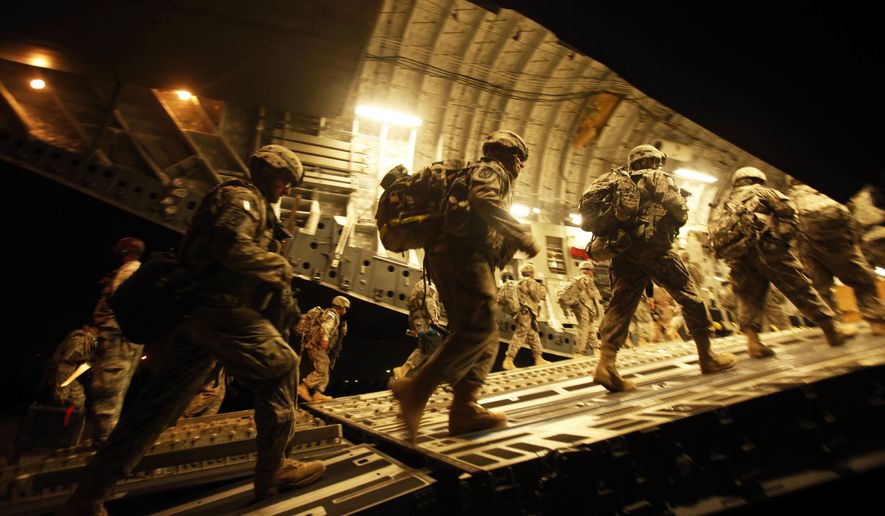 Update: Defense Secretary Esper says U.S. has no plans to pull out of Iraq after U.S.-led coalition said that it would withdraw in a letter – Reuters

The United States Army and coalition forces announced on Monday they are pulling out of Iraq out of respect for Iraq’s sovereignty over the next few weeks.

The assassination of Soleimani may have been a way to kill two birds with one stone and finally get out of that quagmire.

“Sir, in deference to the sovereignty of the Republic of Iraq, and as requested by the Iraqi Parliament and the Prime Minister, CJTF-OIR will be repositioning forces over the course of the coming days and weeks to prepare for onward movement,” read a letter from United States Marine Corps Brigadier General William H. Seely III, the commanding general of Task Force Iraq.

“We respect your sovereign decision to order our departure,” it said.