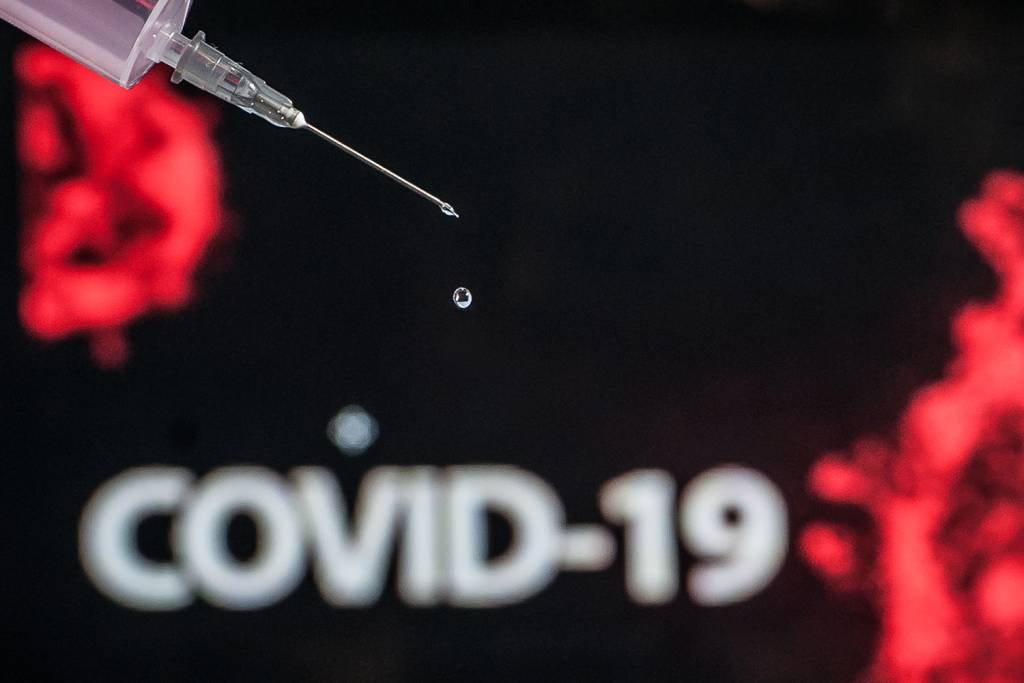 Over the last century vaccines are credited with preventing millions of illnesses and may have played a role in the eradication of smallpox, polio, measles, and other diseases.

While conventional vaccines are generally accepted as safe, nearly everyone had heard stories about people being seriously hurt by supposedly benign vaccines. Most recently Bill Gate’s oral polio vaccine caused an outbreak of Polio in Sudan.

On November 9th, drug company Pfizer and it’s German partner BioNtech announced that early analysis showed their mRNA vaccine candidate for Covid-19 to be 90% effective at preventing infections. Pfizer said that people who had two doses as part of their trial saw 90 percent less symptomatic cases of Covid-19 than people who took placebos.

Then only nine days after Moderna’s announcement Pfizer said their vaccine was 95% effective. Pfizer had a dramatic pivot and claimed that after a final data analysis they found their coronavirus vaccine was 5% more effective than it was nine days prior.

Both of the vaccines are using the new mRNA technology and are being produced and tested in record time. Twitter user Gummi Bear points out the obvious, how could Pfizer’s vaccine conveniently become 5% more effective just two days after Moderna’s announcement?

Scientists anticipate that the shots will cause enervating flu-like side effects — including sore arms, muscle aches and fever — that could last days and temporarily sideline some people from work or school. And even if a vaccine proves 90 percent effective, the rate Pfizer touted for its product, 1 in 10 recipients would still be vulnerable. That means, at least in the short term, as population-level immunity grows, people can’t stop social distancing and throw away their masks.

Dr. Saad Omer, director of the Yale Institute for Global Health said, “There’s evidence that suggests that if you frame pain as a proxy of effectiveness, it’s helpful,” he said. “If it’s hurting a little, it’s working.”

Moderna and Pfizer claim the vaccine protects over 9 in 10 people, but there has been zero underlying data released to substantiate that claim.

This is the first mass scale adoption of the mRNA vaccine. It’s different because rather than having the viral protein injected, a person receives genetic material – mRNA – that encodes the viral protein.

Just three years ago Moderna’s mRNA vaccines had yet to develop a delivery technology that would be considered safe. Moderna also has a history of not releasing their data to peer-reviewed journals.

This type of vaccine has never been proven to be safe and effective at scale, but Pfizer and Moderna are both claiming to have developed an amazing 95% effective mRNA vaccine in record time.

Is Secession Inevitable for America?

Freedom To Fascism In One Virus