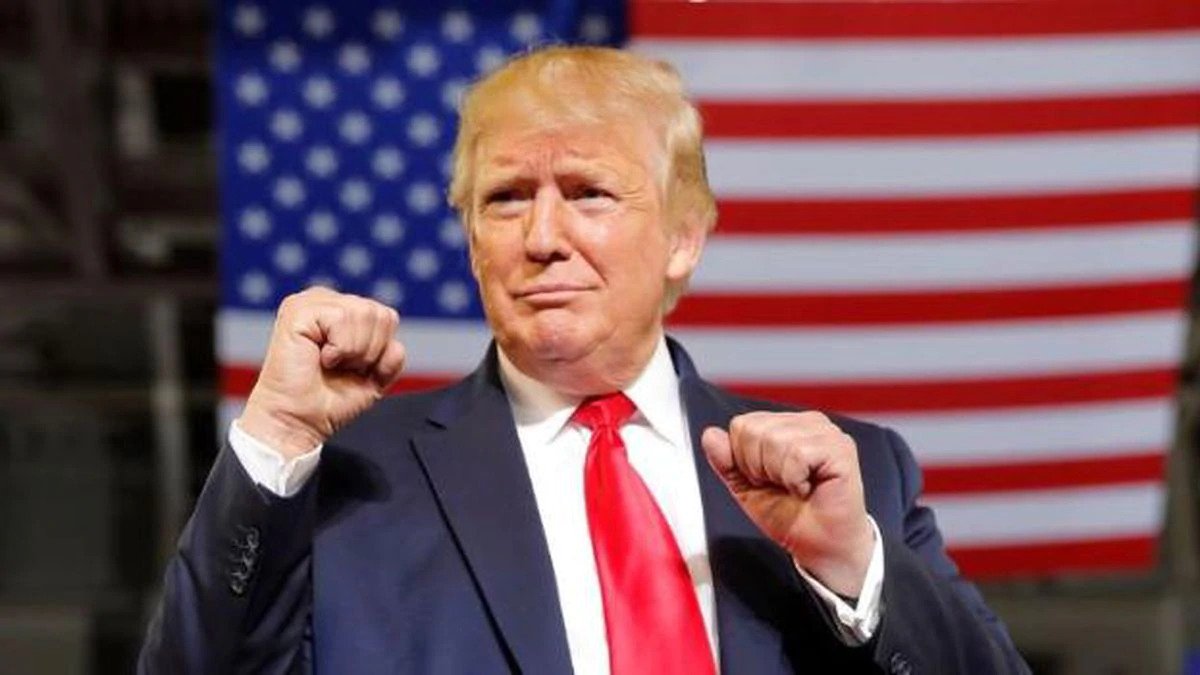 Zogby just released polling showing the president at his all time high in their polling at 52% approval. With a massive improval among blacks, hispanics, and young people.

The democrats and the media are now freaking out over the riots and violence. Don Lemon declared that the violence and riots must end telling Chris Cuomo, “as you know and I know it’s showing up in the polling.”